ROME — Former Formula One driver and Paralympic champion Alex Zanardi, seriously injured in a handbike accident 10 days ago, has undergone neurological surgery for a second time, a hospital statement said on Monday.

The Santa Maria alle Scotte hospital in Siena said that the surgery lasted around 2½ hours and that Zanardi, who suffered severe head injuries in the accident on June 19, was sedated and intubated in the intensive care unit.

“His condition remains stable from the cardio-respiratory and metabolic point of view, serious from the neurological point of view,” said the statement. Hospital director Roberto Gusinu said that a second surgery had been envisaged by doctors beforehand.

The 53-year-old Italian is an inspirational figure in the worlds of motorsport and Paralympics, a hugely popular and positive competitor who returned from life-changing injuries with a smile.

How F1 will take coronavirus precautions as racing resumes

LONDON — Formula One teams will operate in bubbles within bubbles when the season starts behind closed doors in Austria next week after being stalled since March due to the COVID-19 pandemic.

There will be no spectators, no sponsors or VIP guests wandering the paddock and limited social interaction even between teammates.

Ferrari sporting director Laurent Mekies reckons the biggest challenge, for his mechanics at least, could be having to wear face masks at all times in the heat and tight confines of the garage.

“We have been starting to get used to it all of us now, because it’s becoming part of our normal life,” the Frenchman told reporters in a video call ahead of the July 5 opener to discuss the ‘new normal’ and safety protocols.

“Here at Ferrari it’s compulsory, so we wear it (the mask) at

Cars that suffer from chronic head gasket problems are astonishingly expensive to keep running. Consumer Reports has put together a list of the worst offenders by analyzing data from its Annual Autos Survey. There are four Subaru models on the list, several luxury cars, and, surprisingly, everyone’s favorite Mazda roadster.

In simple terms, a head gasket is a part that ensures an engine’s combustion happens internally. It’s between the cylinder head and the engine block. Every car has at least one, and changing it is a time-consuming process that can cost over $1,000 depending on what you drive, the extent of the damage, and who you ask to fix it. 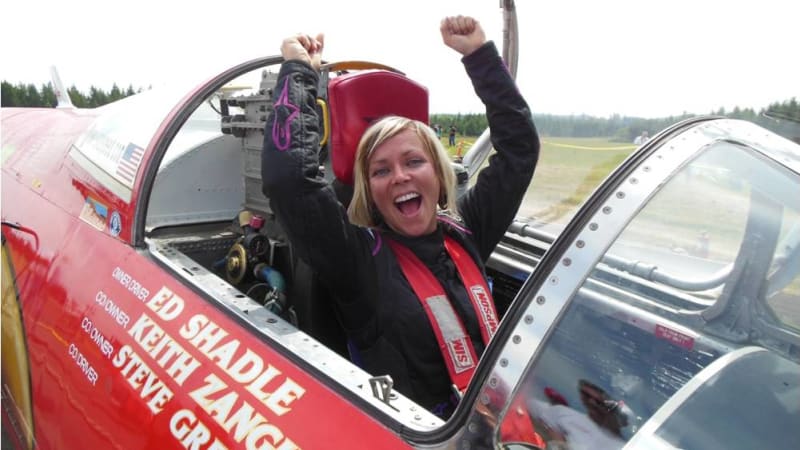 Jessi Combs officially recognized by Guinness as the fastest woman on earth originally appeared on Autoblog on Wed, 24 Jun 2020 11:15:00 EDT. Please see our terms for use of feeds.

Bubba Wallace expressed relief that the noose found in his garage last weekend wasn’t intended for him, but he defended the investigations by NASCAR and the FBI into the incident.

The FBI announced Tuesday that photographic evidence showed that the noose was present at the Talladega (Ala.) Superspeedway garage as far back as last fall, proving that it wasn’t placed specifically for Wallace to see it.

However, Wallace, the only Black driver who currently competes in NASCAR‘s top-level Cup Series, said Wednesday that the decision to look into the noose’s presence was warranted.

Speaking on ESPN’s “First Take” (video above), Wallace said, “Yes, it was a garage pull for our stall at Talladega, but that was in the solid shape of a noose. And when my guys seen that, when my crew member had seen that —

Autoblog wasn’t around for the literal first drive review, but as they say, it’s better late than never. Take a trip down memory lane in our latest retro first drive.

“Designed to be an aggressive sports coupe with superior handling, the Prelude is intended to appeal to drivers who will appreciate its high level of performance and refinement,” the press release for the 1997 Honda Prelude reads.

And that’s just the first sentence. Paragraphs and pages of technical details follow, all explaining why the Prelude’s new fifth-generation model was far superior to the already outstanding previous car. Maybe Honda product planners knew it at the time, or maybe they didn’t, but this was to be the last of many generations of Prelude. The audience was to be no different than before. The Prelude would remain a pricey two-door, aimed at

17 hours ago
Biking in the Age of Coronavirus