NASCAR returns May 17. Here’s how.

On May 17, the roar of engines — albeit without the roar of the crowd — will return to a NASCAR Cup Series race track. And when the competitors do arrive at Darlington Raceway in South Carolina that Sunday, it will be amid an air of apprehension and uncertainty.

“I don’t know that right now there’s many procedures that are business as usual, so to speak,” Cliff Daniels, crew chief for seven-time Cup champion Jimmie Johnson, said.

The circuit will be busier than ever making for up for lost time. Five races are scheduled between the return run at Darlington (May 17) and Kansas two weeks later.

Welcome to a Michigan Edition Luggage Test, featuring the 2020 Porsche Macan Turbo. We’ve spent plenty of time behind the wheel of this firecracker, but this Porsche is designed to haul you and your things at alarmingly fast speeds. To that end, let’s see how utilitarian the Macan really is.

Getting into the rear hatch is easy. Use the fob, driver side door button or press the rear wiper-mounted button to raise it. That secret wiper button is already a neat touch, allowing Porsche to execute a seamless and flowing rear end design. Plus, you don’t need to search around for a prohibitively dirty, hidden release pull. 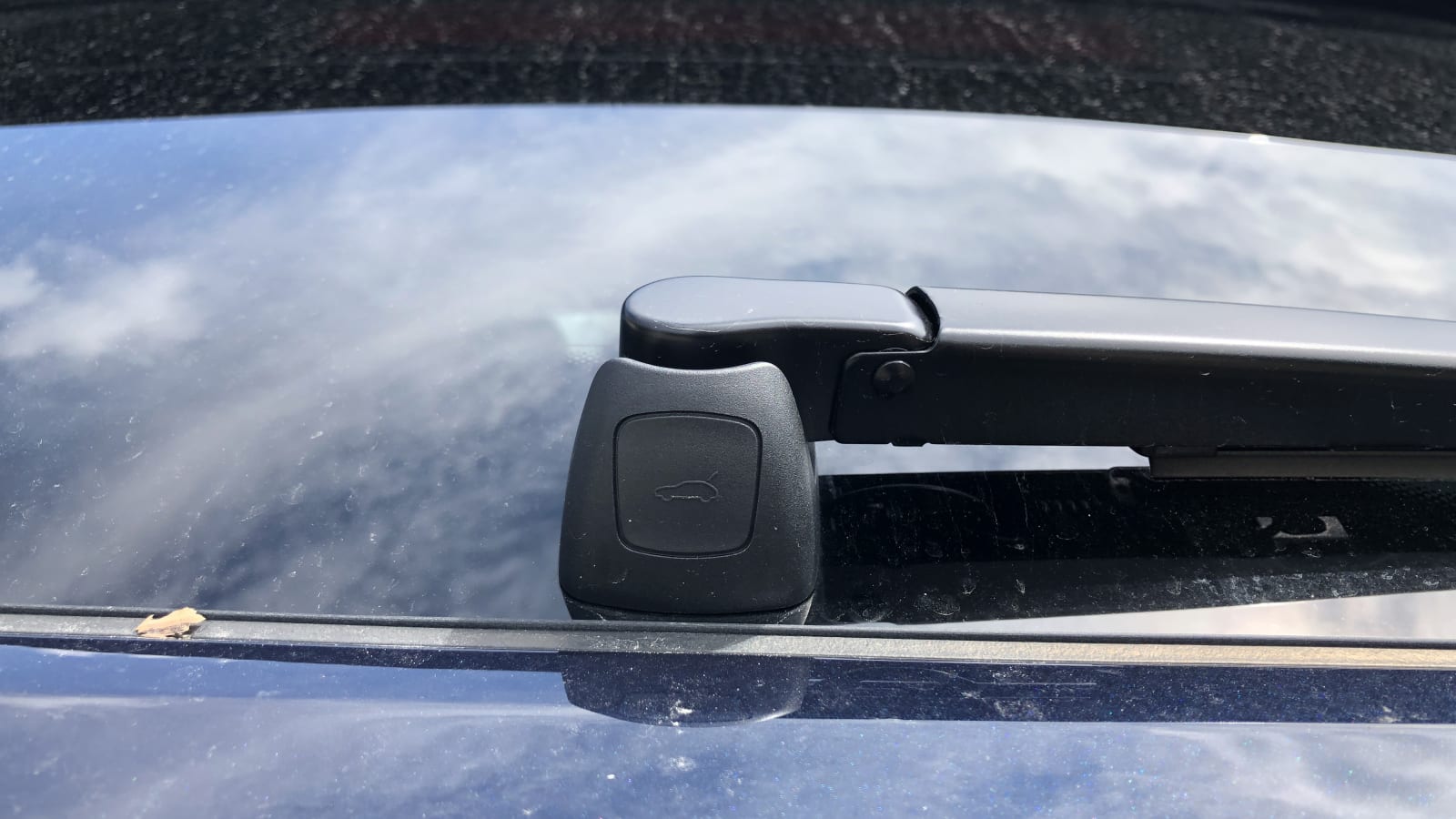 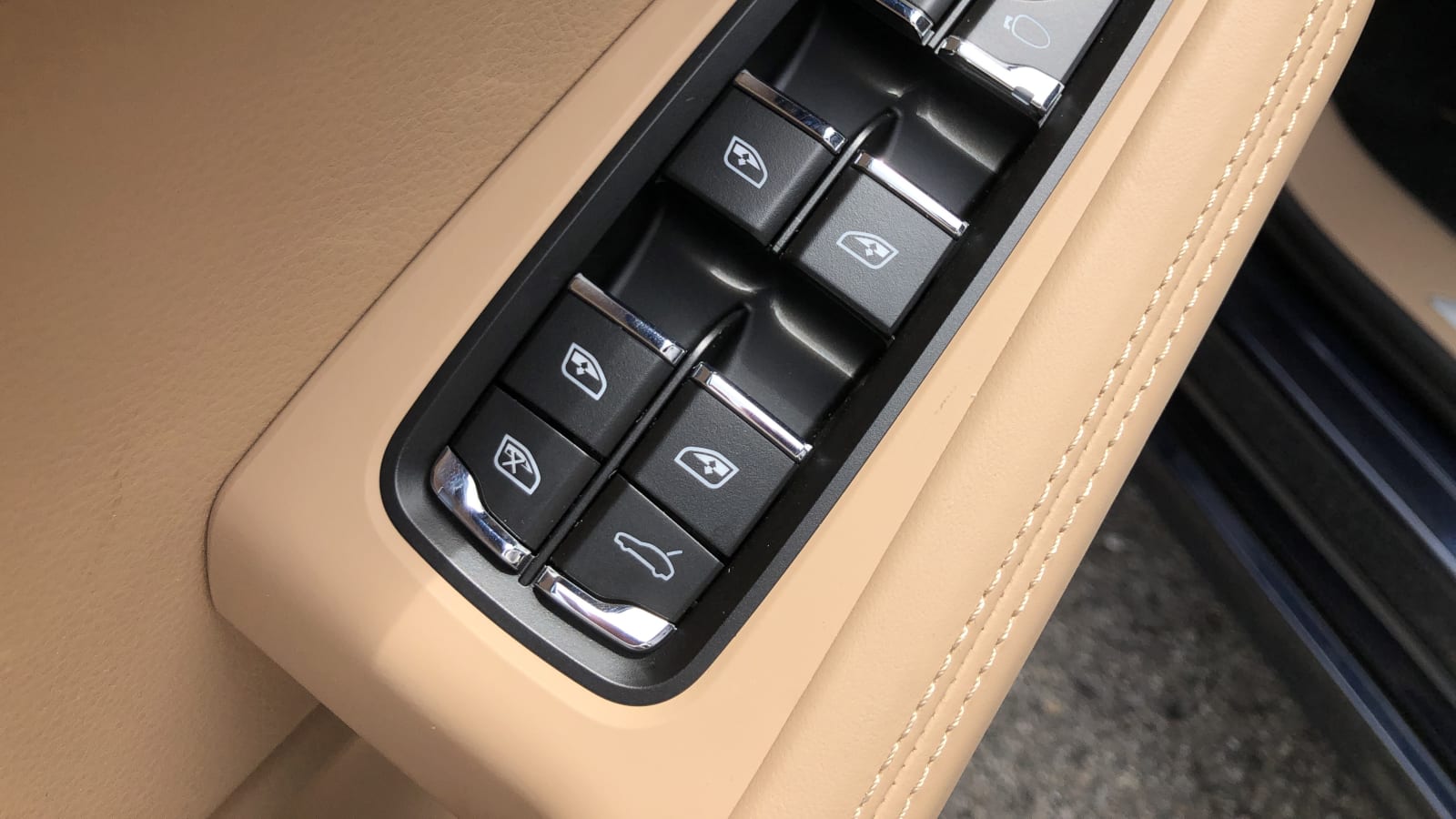 Once in, the 17.7 cubic-feet of space looks fairly useful for the crossover’s shape. The spoiler may play tricks on the eye, but the Macan is far more coupe-like with its